A Leader Without Authority

This new fact-checking documentary recounts the life and legacy of Jamaa Fanaka. It will explore how Fanaka became blacklisted and labeled as the most famous unknown filmmaker in America.

Fanaka will be introduced as the unsung Hollywood pioneer, that directed, wrote, and produced Penitentiary, the highest grossing independent film of 1979. Audiences will get to hear accounts of how the founder of the DGA’s African American Steering Committee wound up filing a series of class-action lawsuits against the institution, in an attempt to change discriminatory practices. Audiences will experience the highs and lows of a story many have never heard and the one the film industry never wanted told. 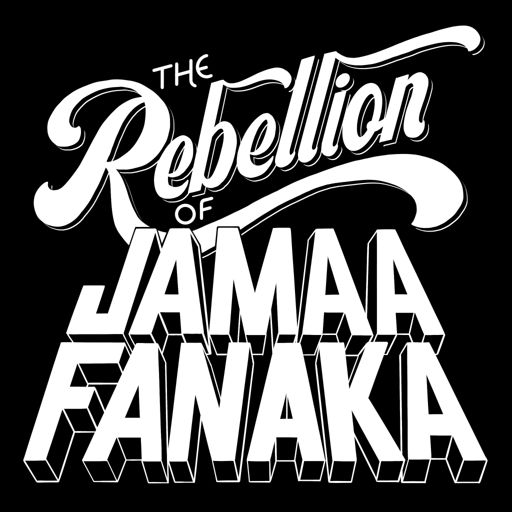